In my daily work, I meet far too many companies and organizations that take the information structure too lightly. Sometimes due to lack of time, but sometimes due to carelessness. Either reason will sooner or later lead to chaos and irritated users. In the best case scenario, one has in any case gotten away from storing files on file servers and instead got over to Microsoft 365 with Teams, SharePoint and OneDrive as storage areas.
BUT
Unfortunately, it is far too common to just dump the files where you see that it is possible.

Here are some examples of Basic misuse (which many actually do).

On the first of September 2022, I will participate in Kai Stenberg’s PodCast “Teams Cast away“. There we will talk about information structure in Microsoft Teams. This blog post is written with the aim of sharing some tips with others who might wonder how to build a smart and logical structure in the simplest possible way so that you know where documents belong and can easily find them again when working in Microsoft Teams.

“Create and store documents in their logical/intuitive context. Then you and your colleagues don’t need to waste time searching for them later”

A golden rule in the handling of documents in Microsoft Teams is that the documents must always be created and stored in their relevant context. In my world, there should always be a relevant channel where a document fits. If you have relevant channels, you store documents and conversations in a relevant/logical context, and thus you don’t have to look for them. They simply have a natural place where they belong and your other team members should know (and practice) that too.

Below I will give you some simple and basic tips on what to keep in mind when you have a document that you are wondering where it belongs.

END_OF_DOCUMENT_TOKEN_TO_BE_REPLACED

Regular housekeeping and cleaning is important both privately and at work to have an environment you feel comfortable in and to avoid looking too much for things you need. When it comes to Microsoft Teams, you may find that you have too many Teams to keep track of and that the list of Teams is too long? Maybe some of them are no longer active? Then it is a good idea to archive the inactive teams.

When you archive a team, you keep it for reference, and it is also possible to activate it again in the future should the need arise. When archiving, the conversations / posts and files in the team becomes read-only. You will still be able to search through what you need and you can even keep the team as a favorite. (Worth knowing is that only team owners can archive and restore it. Here you can read about how team archiving works.

(Photo by Nana Smirnova on Unsplash)

Do you feel overwhelmed by alerts from Microsoft Teams?

That is easy to solve. The reason is, most likely, that you have not customized the alert settings to suit your needs. In the article “Manage notifications in Teams” you get the help you need to customize the settings so that you only get notifications about what you want/need (and also the way you receive notifications).

If you, still after configuring this settings, feel that you are getting too many alerts that are not completely relevant, one solution may be to talk to and educate your colleagues who may “@-mention” you and/or the entire team, all too often, so they only do it when they really need your / their attention.

I think most of us, at some point, have missed the opportunity to add and use document templates in Microsoft Teams. It would have been great if, in “Files”, you could just click “New” and then choose an Office template that you want to start from when creating a new document.

For those of you who lacked this functionality, I can inform you that there is a solution for this. END_OF_DOCUMENT_TOKEN_TO_BE_REPLACED

To avoid scrolling through the entire list (because it’s a long-running list), in the Microsoft 365 Roadmap, you can select the services you are interested in and filter by the status that is relevant.

If you save the filtered views that are of most interest to you, you do not have to select and filter each time. The picture below shows how to do this in a very simple way. END_OF_DOCUMENT_TOKEN_TO_BE_REPLACED

It is now May in 2020 and spring has come to the Nordic countries. Most of us still work from home. For some it works great and some feel it more cumbersome. For me, it’s more or less Business as usual and the only thing I miss sometimes is meeting my clients and colleagues in real life. Technology is our friend these days, but it is important, of course, to dare to use it and to use it properly.

Just over a year ago I wrote the article “Why do you continue to send (and reply to) email?”

When I wrote the article, I had, for a short time, made a complete conversion and more or less stopped sending internal emails. In the past year, the number of e-mails sent has been a minimum and then limited to responding to e-mails that I have received. Usually when I receive an internal email, I don’t even reply via email, but I continue the conversation in Microsoft Teams instead. Do I miss the internal email? The answer is a resounding NO. I now exclusively use Microsoft Teams and Yammer for collaboration with my colleagues and it flows on incredibly well. END_OF_DOCUMENT_TOKEN_TO_BE_REPLACED

TeamsFest is a free online one-day event organized by the European Teams User Group. It is suitable for anyone who has any interest in Microsoft Teams. The enthusiasts behind this event are the three well-known Community Role Models Chris Hoard, Adam Deltinger and Vesa Nopanen.

I (and I think I speak for many other speakers as well) am incredibly grateful for the effort they put into organizing this event and which allows us to reach out to so many when we want to share our experiences, advice, tips and solutions. There is a big heart throughout the event, you don’t have to be a celebrity to contribute. The fact that it all takes place online is also a big advantage (not least these days).

Given that it is a whole day with different tracks, it is obviously not possible to see all sessions simultaneously and therefore it is so nice that all sessions are now available at The YouTube Channel of European Teams User Group so that you can watch in peace and quiet through all the sessions and absorb everything you are interested in.

I am already looking forward to the next TeamsFest that will be held in October 2020.

Are these login boxes familiar? Keep on reading!

They often show up if you are using Edge Chromium as your browser and, from the Microsoft Teams client, open a file in “Files”or if you try to open the Team SharePoint site. (and also sometimes when You open a tab that shows a file).

END_OF_DOCUMENT_TOKEN_TO_BE_REPLACED

Many of you may have read some of my posts on “How to use Microsoft Teams to simplify O365 Governance” and the simple concept I have developed to make everyday life easier for those who have some form of service responsibilities in governance for Office 365.

Nothing is complete (all concepts have improvement potential) and when I read the post “Posting Microsoft 365 Roadmap Items to Teams” by Tony Redmond, I immediately saw how the governance concept I developed can be easily improved by automating the monitoring of Microsoft 365 Roadmap (and others important sources of information). END_OF_DOCUMENT_TOKEN_TO_BE_REPLACED

Did you miss my “How to use Microsoft Teams to simplify O365 Governance” session at the Oktoberfest virtual summit, a.k.a. “TeamsFest”, hosted by European Teams User Group? Below you can see and download what you may have missed and that interests you.

(If you do not know how to use the governance plans, you can watch the session for clarity.) 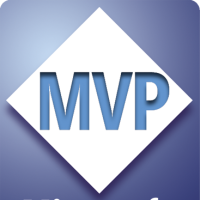 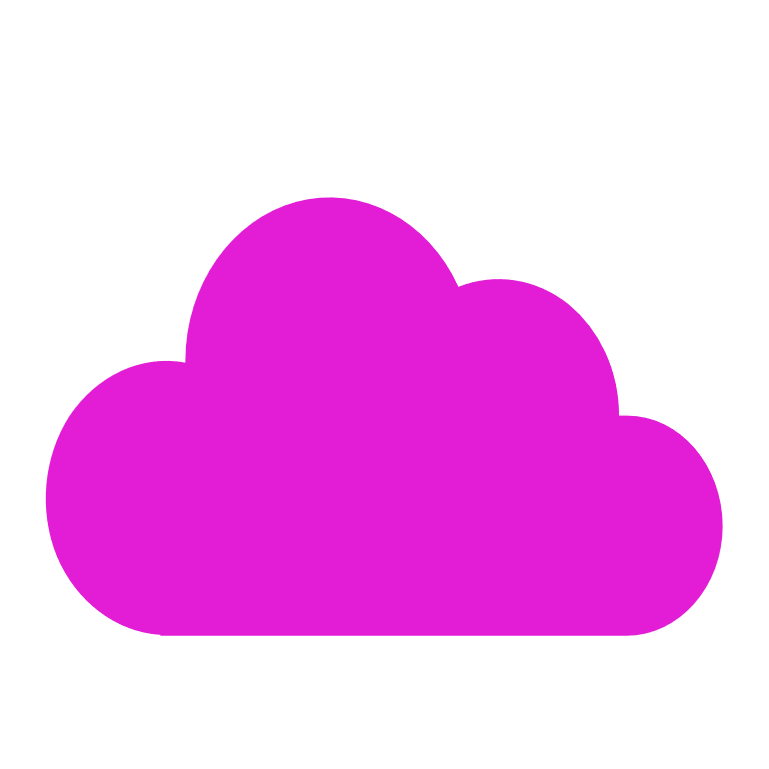 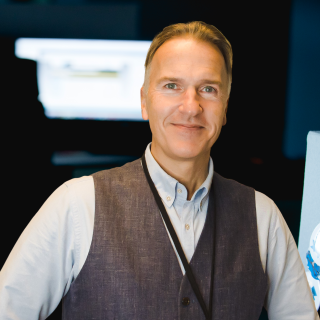